Education Publishing and Media Group Limited (EPMG) was the most active buyer between 2006 and 2008 in terms of transaction value. The firm purchased all or selected assets of four businesses with an aggregate enterprise value of $8.58 billion. 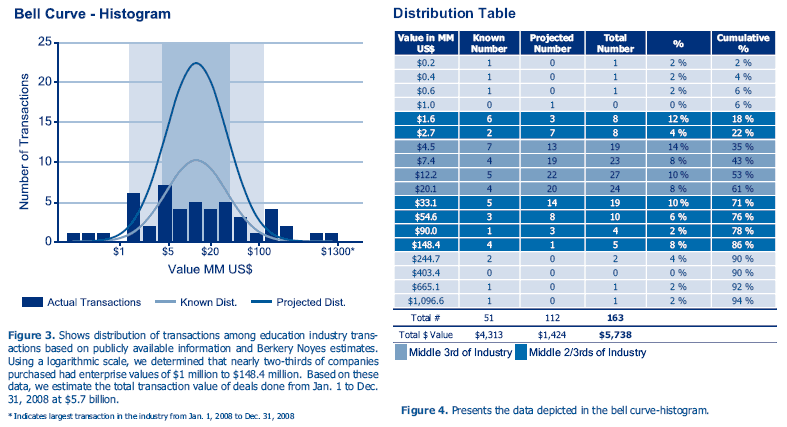 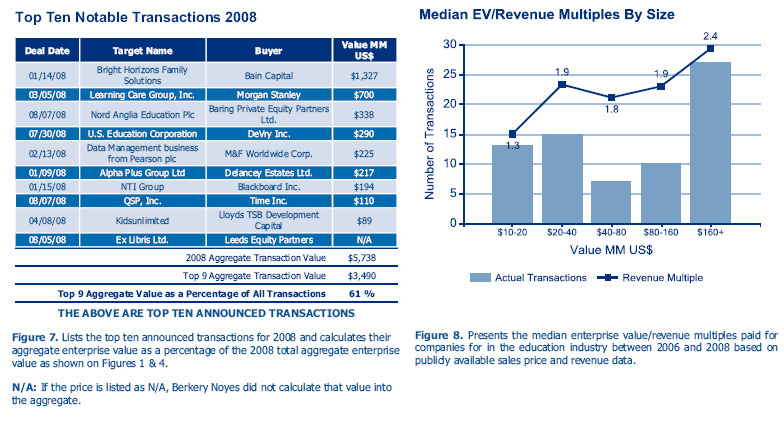 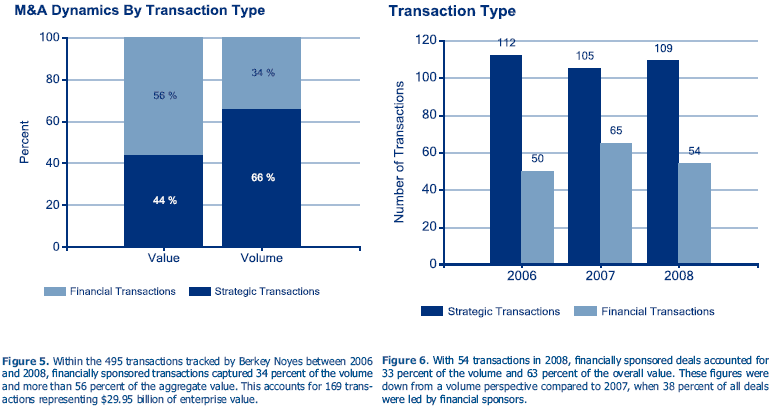