The largest transaction tracked by Berkery Noyes between 2009 and 1st Half 2011 was Comcast Corporation’s acquisition of NBC Universal, a subsidiary of General Electric Company, for $22.85 billion.

Median disclosed multiples for all transactions covered in this report were 10.7 times EBITDA and 1.69 times revenue. 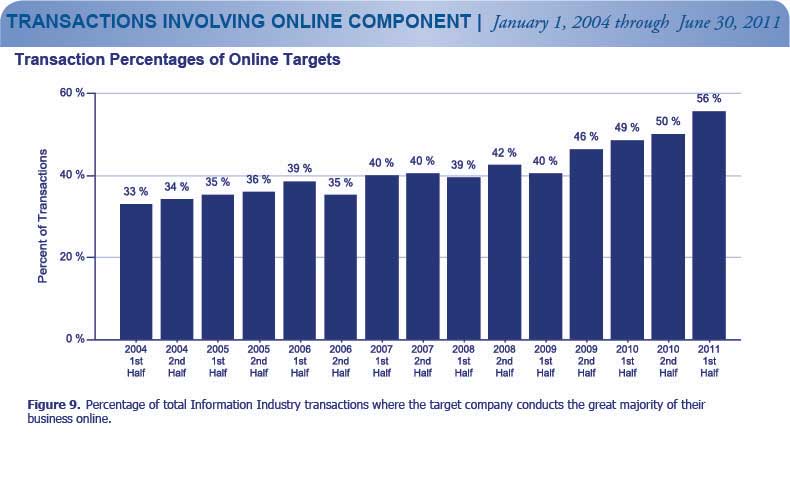 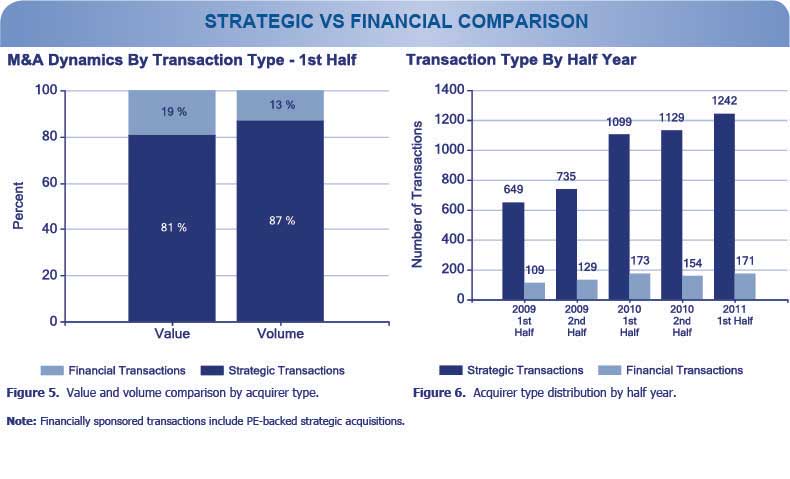 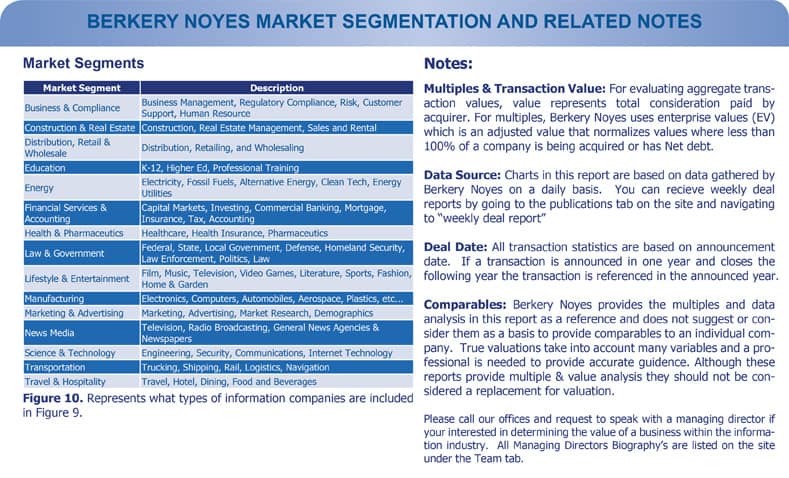 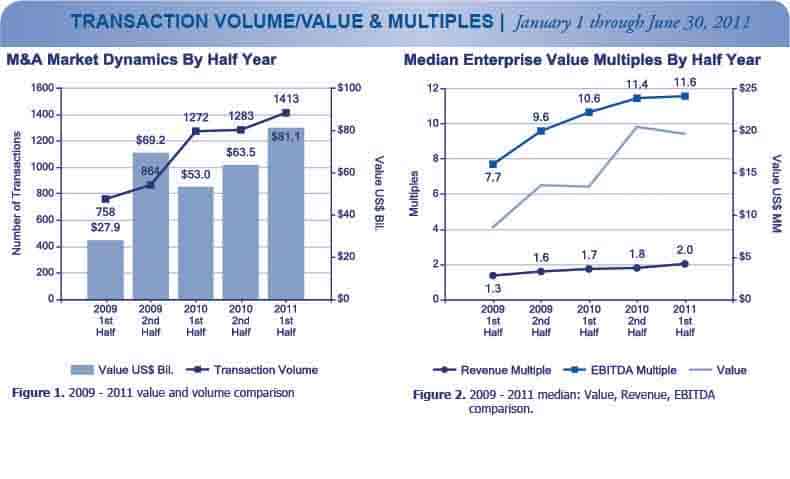 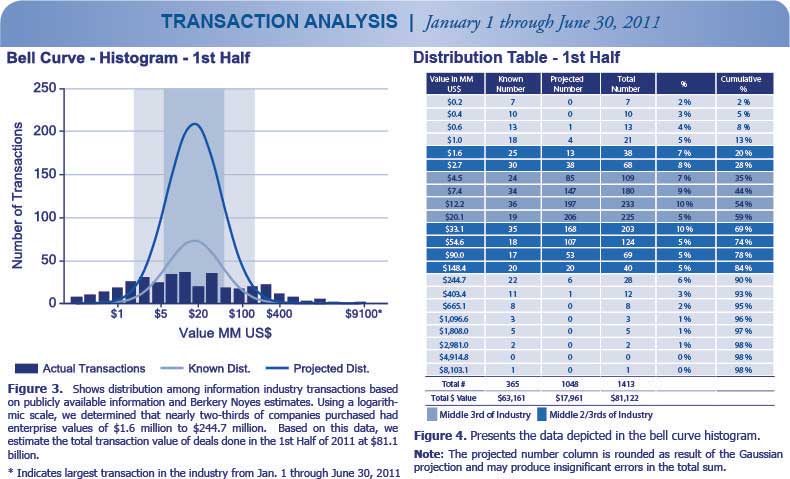