Out of 541 transactions tracked by Berkery Noyes between 2009 and First Half 2011 we found that the 80 financially sponsored transactions accounted for 15 percent of the total transactions, yet they totalled $11.8 billion, representing 24 percent of total aggregate transaction value over the past two and a half years. 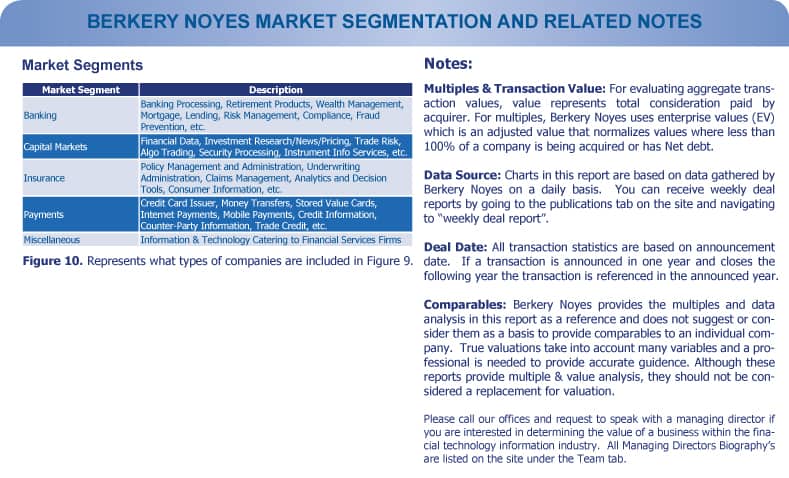 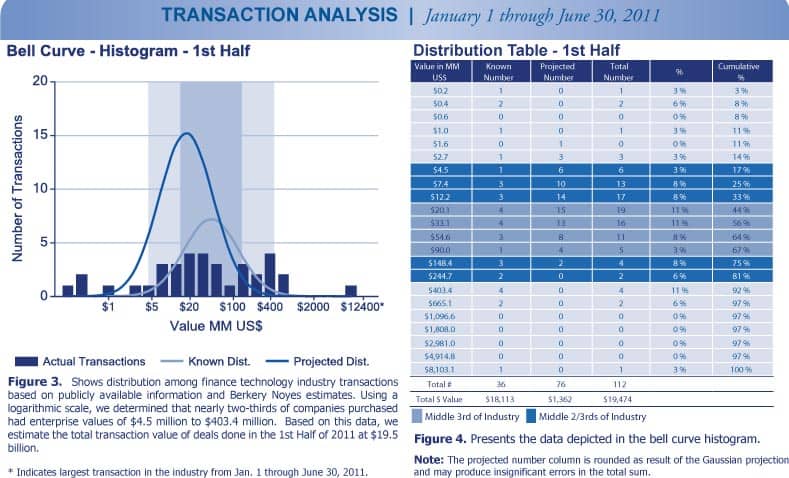 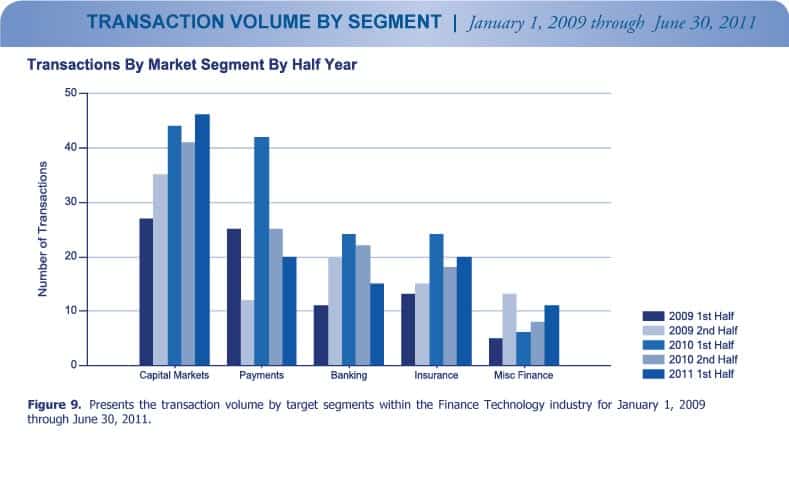 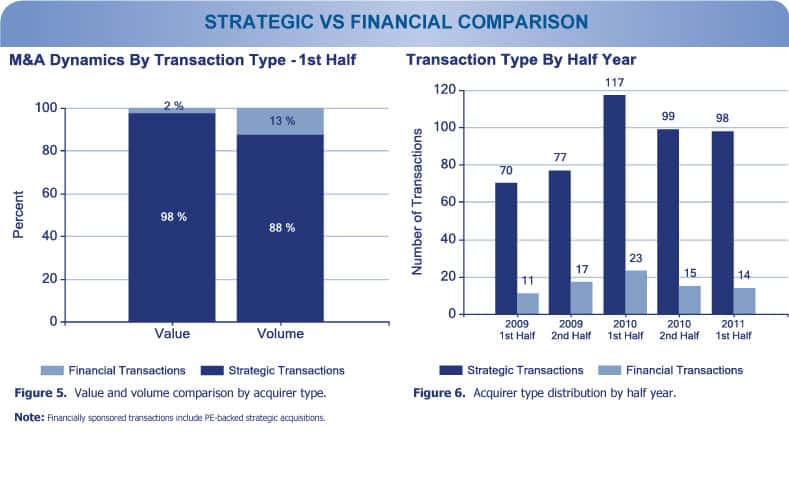 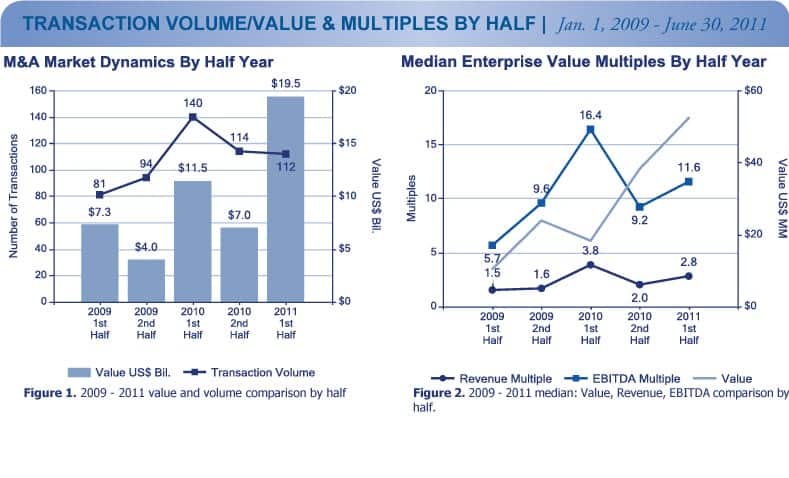 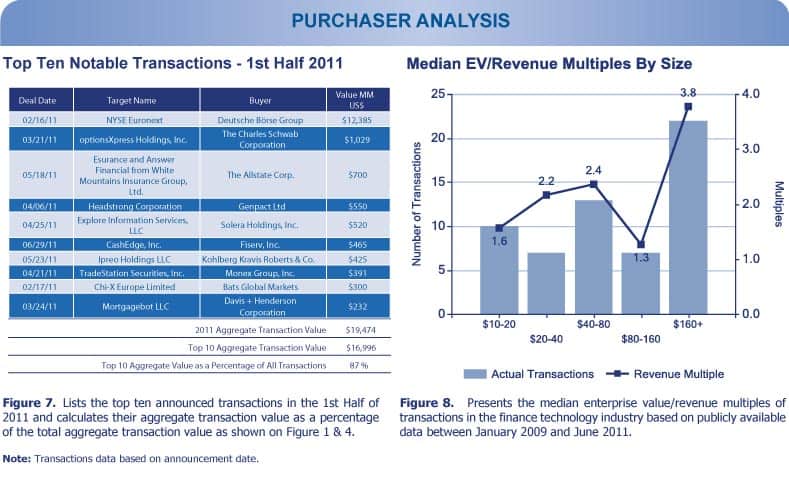