The largest transaction tracked by Berkery Noyes between 2008 and 2010 was Oracle Corporation’s acqisition of Sun Microsystems, Inc. for $7.08 billion.

The most active buyer in the software Industry between 2008 and the 1st Half of 2010 was Google, Inc., with 24 transactions. 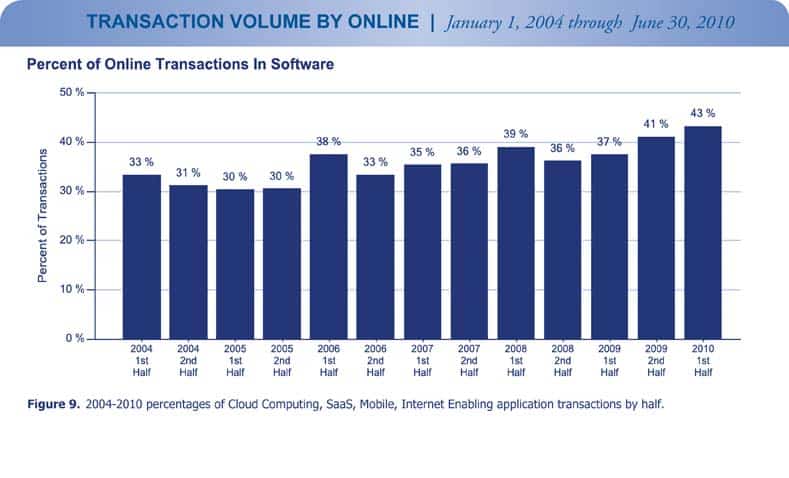 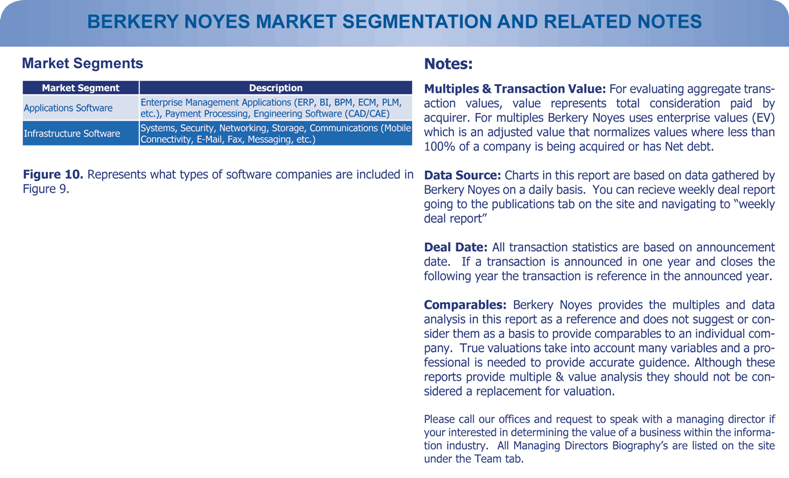 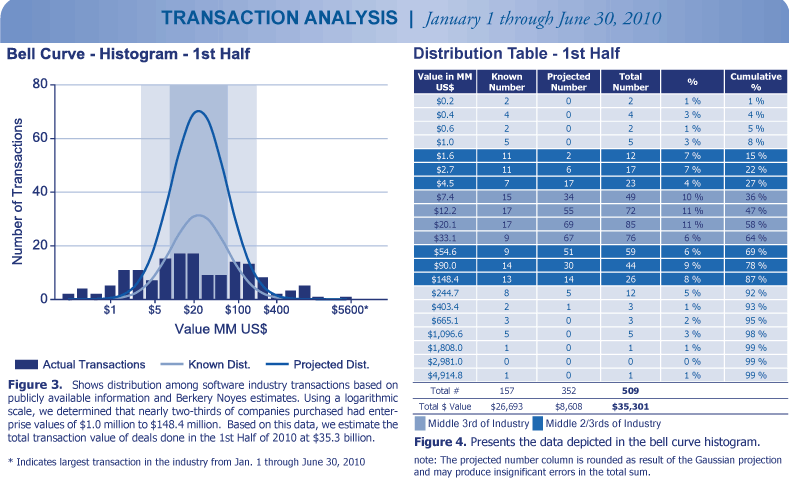 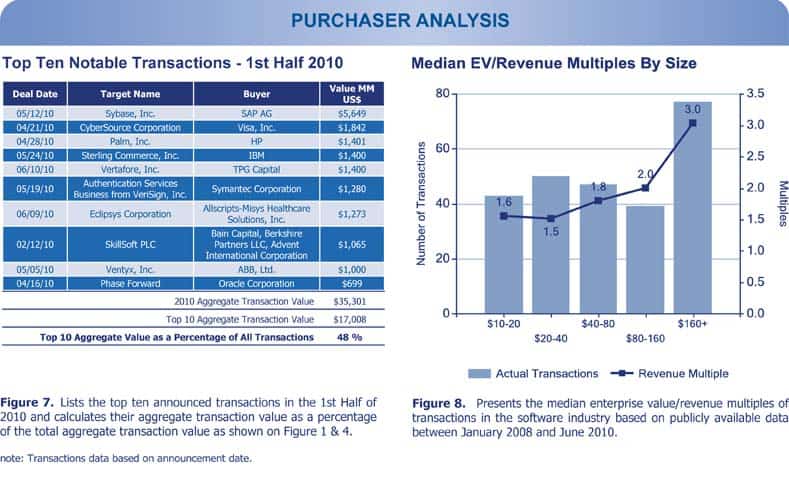 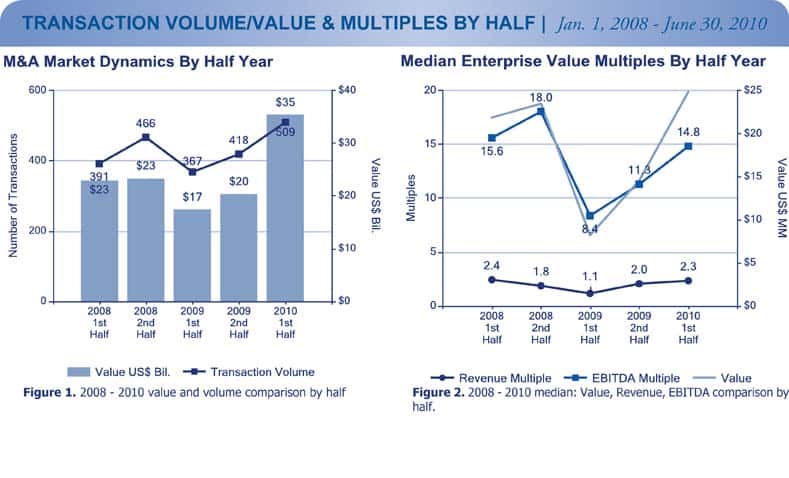 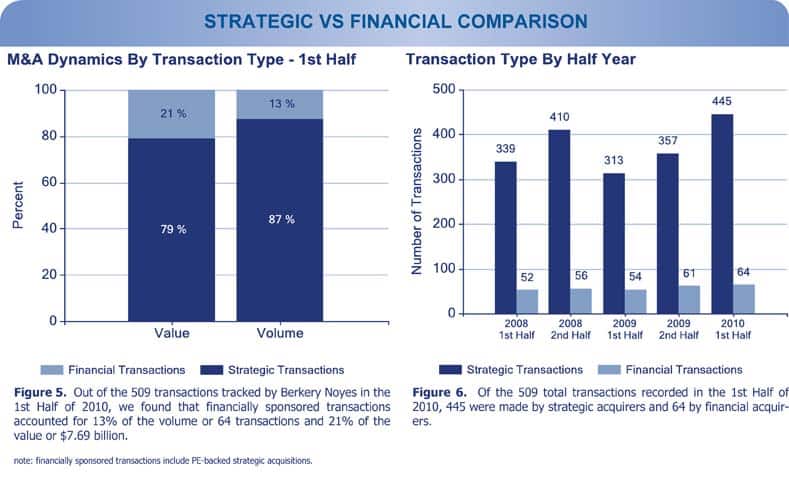