The largest transaction tracked by Berkery Noyes between 2008 and 2010 was Cisco Systems, Inc. who acquired Starent Networks for $2.56 billion.

The most active buyer by volume in the past 30 months was Google, Inc., with 20 purchases, half of which occured within the last half-year period. 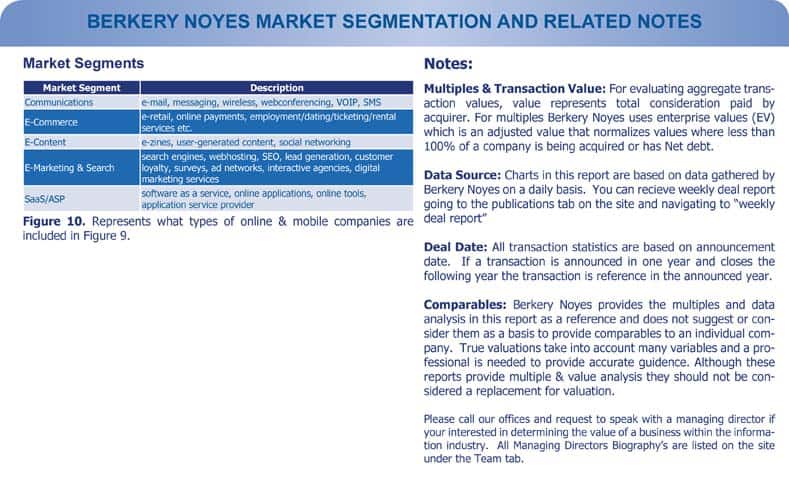 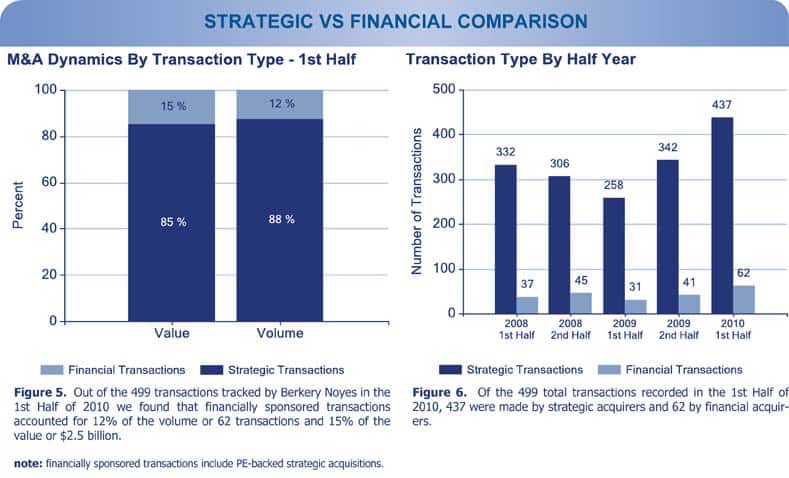 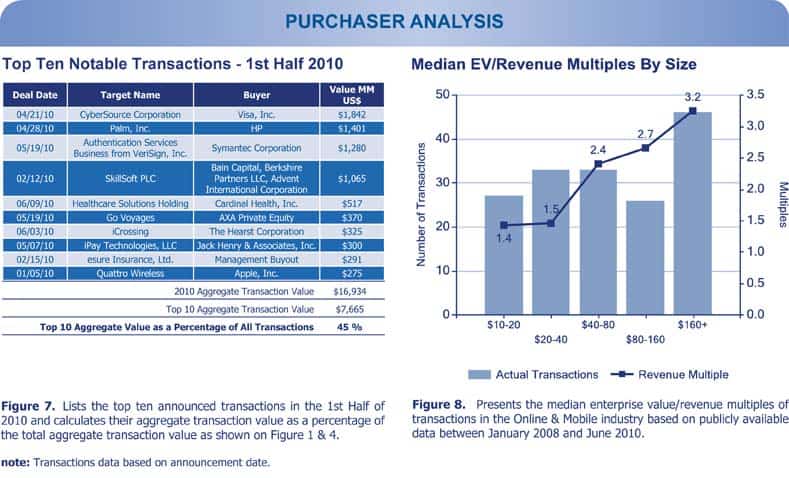 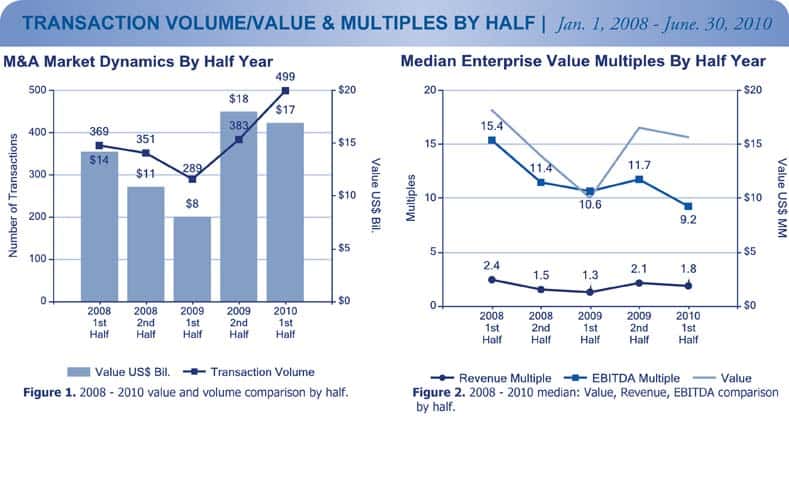 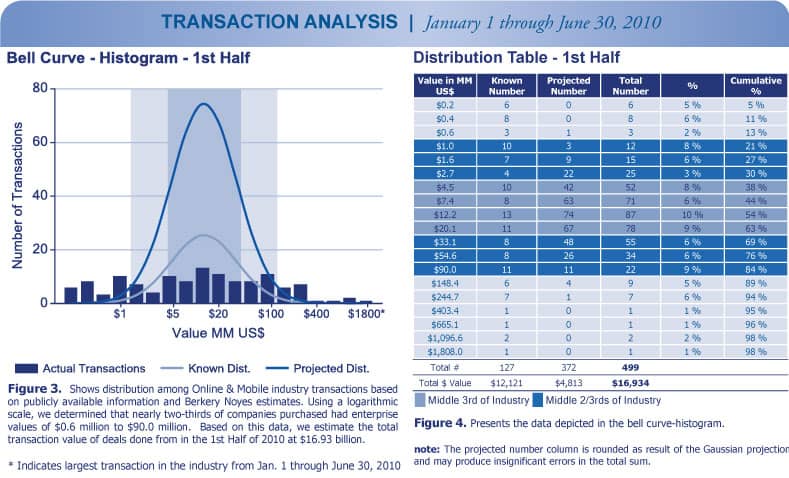 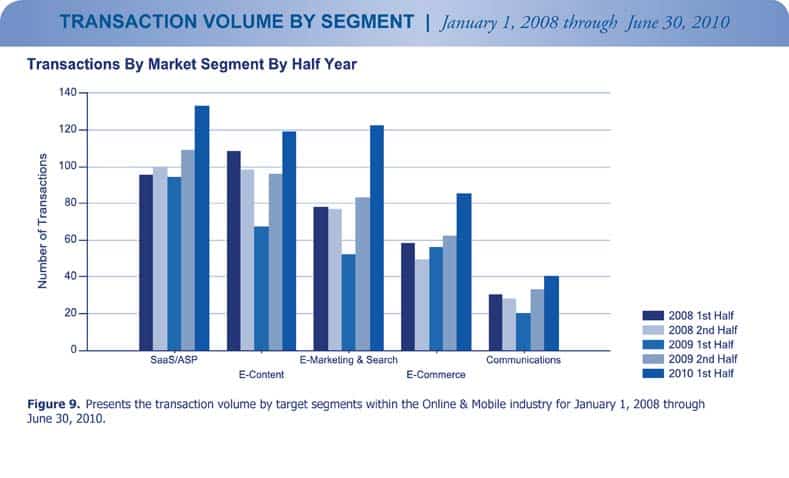