The largest transaction tracked by Berkery Noyes between 2008 and 2010 was Comcast Corporation’s pending acquisition of NBC Universal, a subsidiary of General Electric Company, for $13.75 billion.

Disclosed median enterprise value multiples between 2008 and 2010 for all segments combined in this report was 8.79 times EBITDA and 1.61 times revenue. 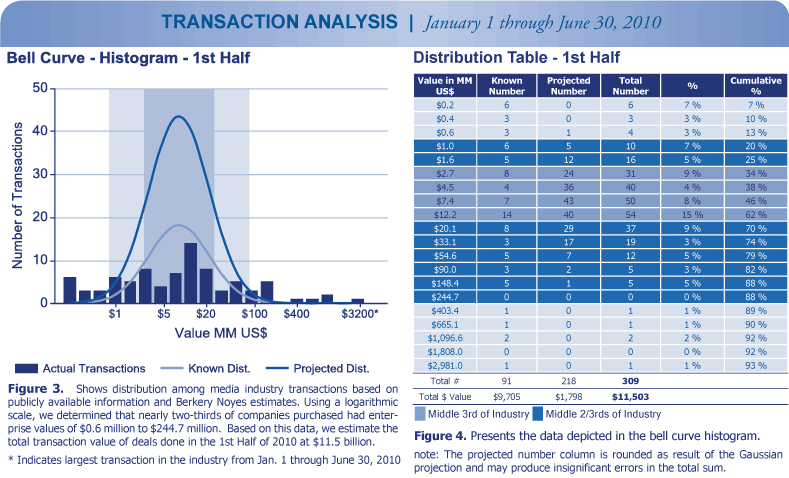 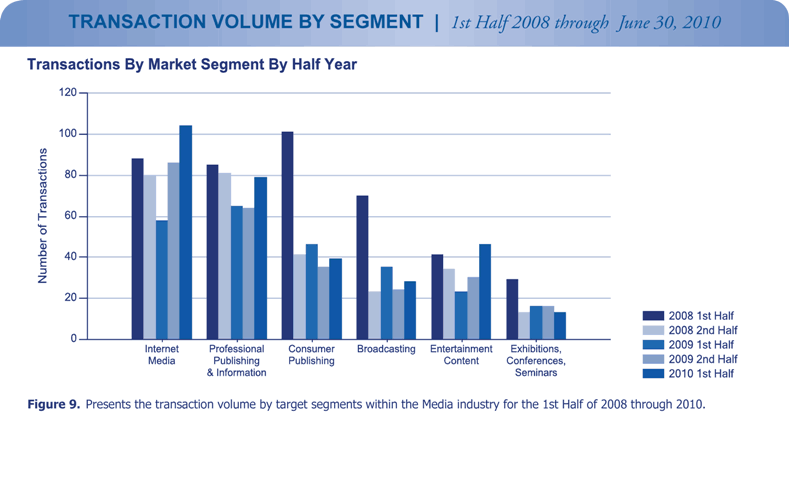 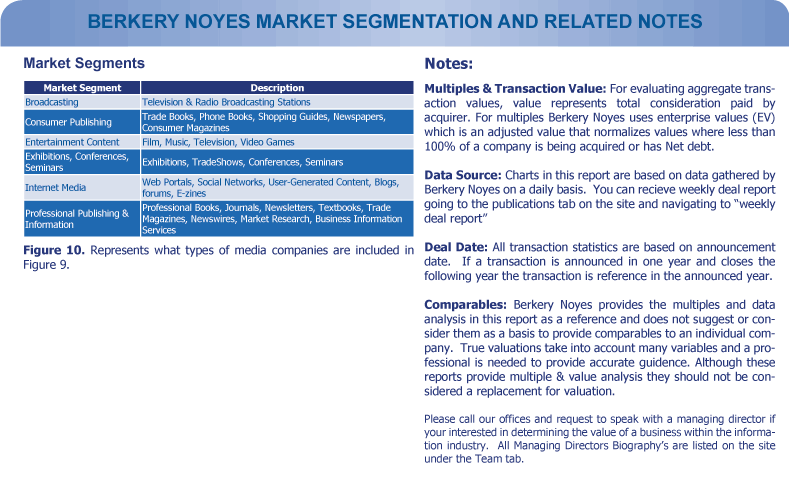 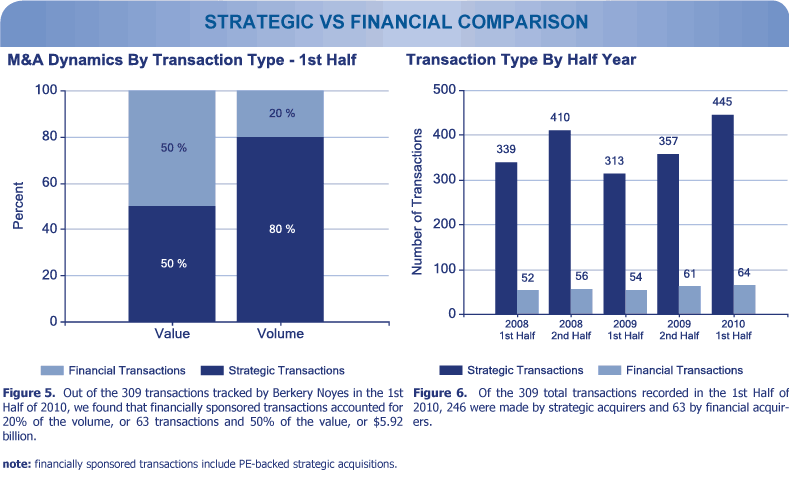 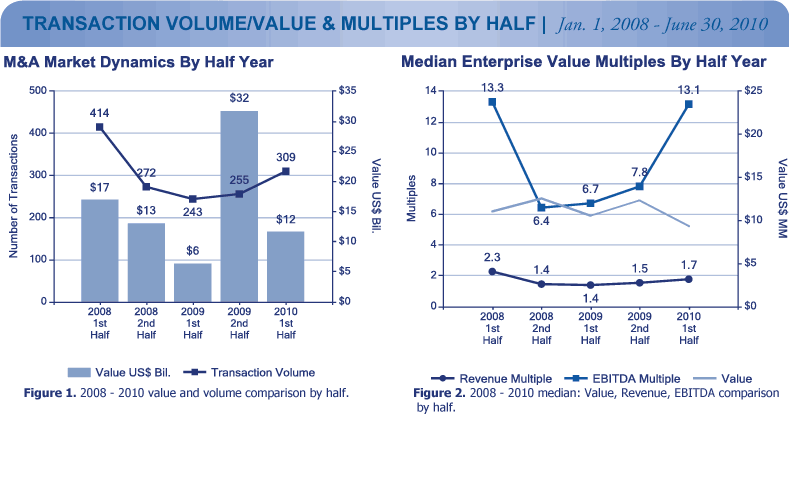 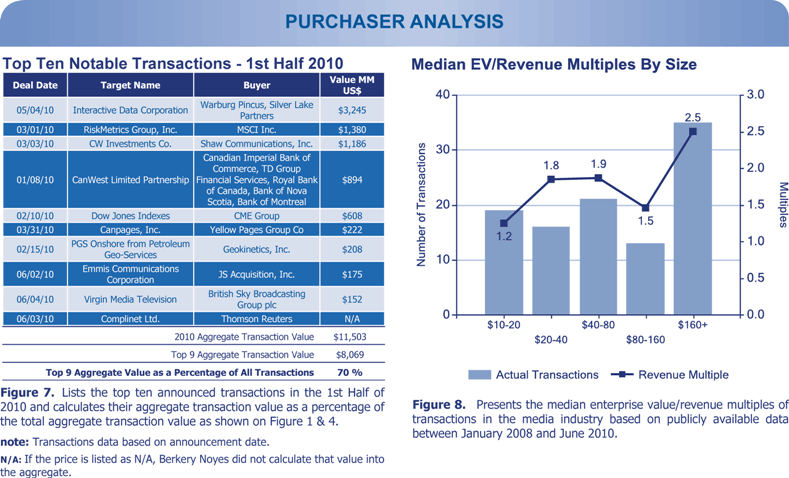