The largest transaction by volume between 2008 and 1st Half 2010 was TPG Capital and CCP Investment Board’s acquisiton of IMS Health Inc. for $4.01 billion.

The most active buyer the past 30 months was Welsh, Carson, Anderson & Stowe with 8 transactions in the Healthcare Industry. 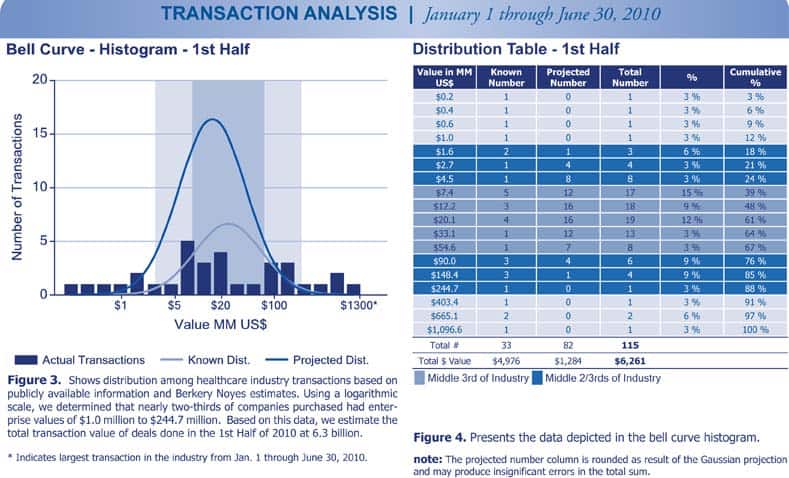 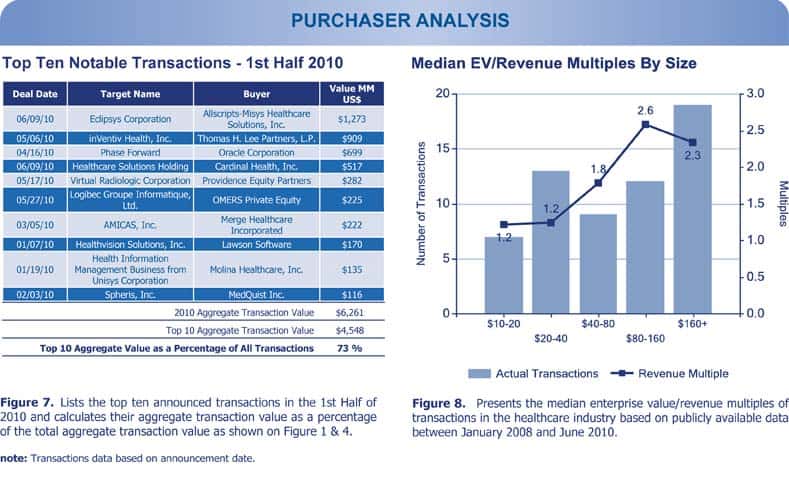 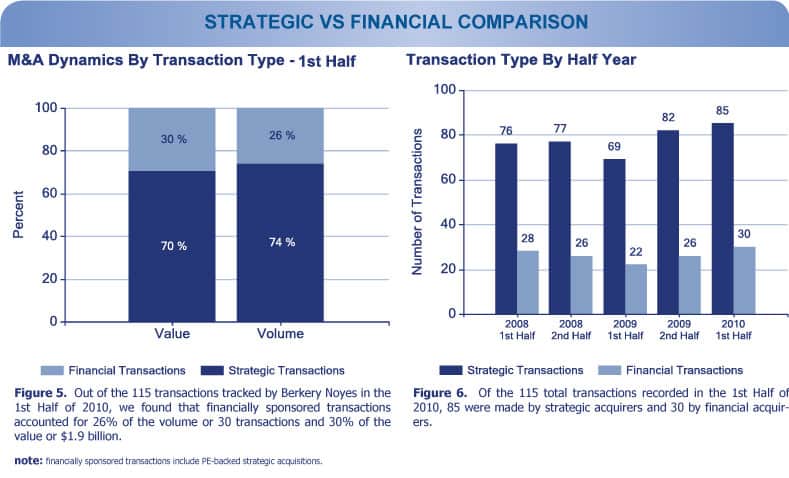 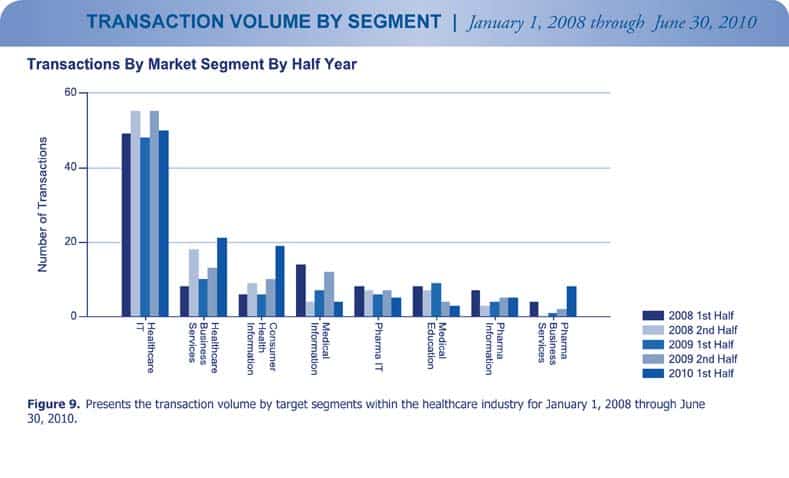 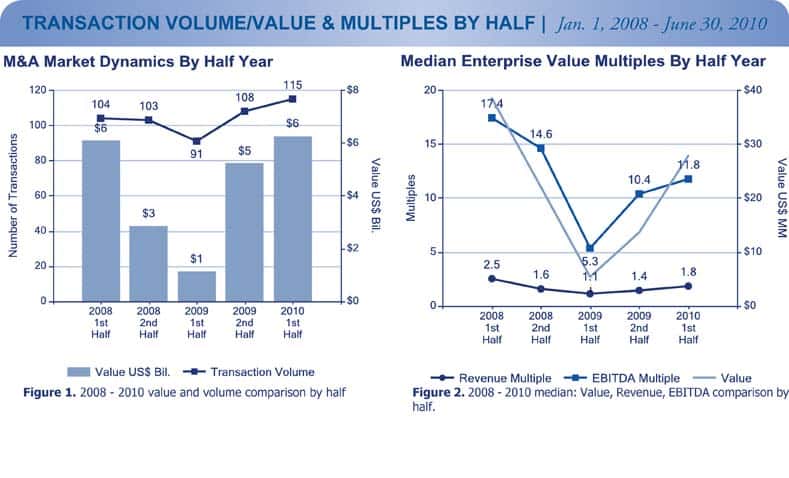