The most active buyer, in terms of volume between 2007 and the 1st Half of 2009, was Veronis Suhler Stevenson with 25 transactions. 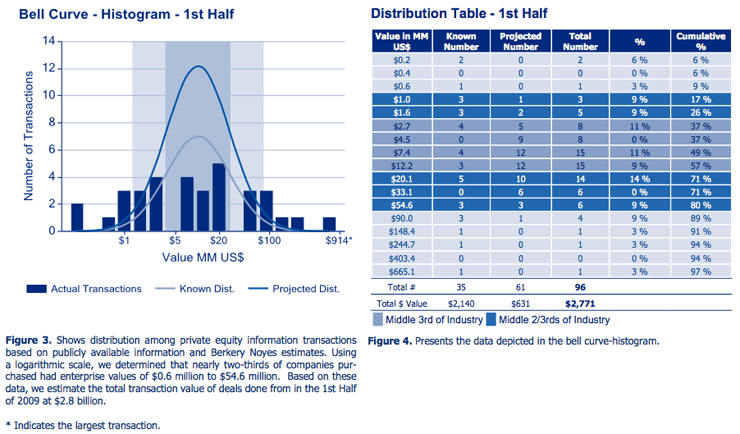 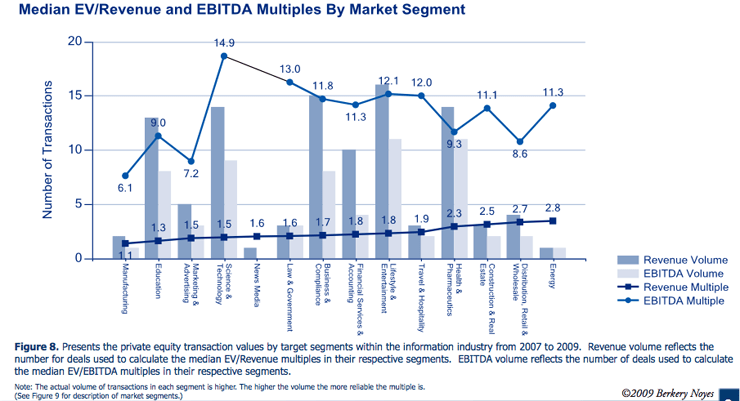 Transactions Volume and Value By Segment 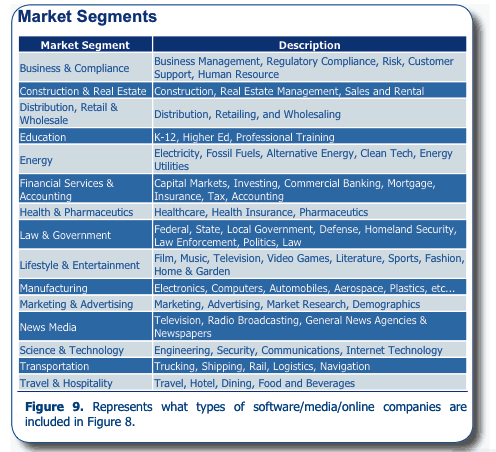 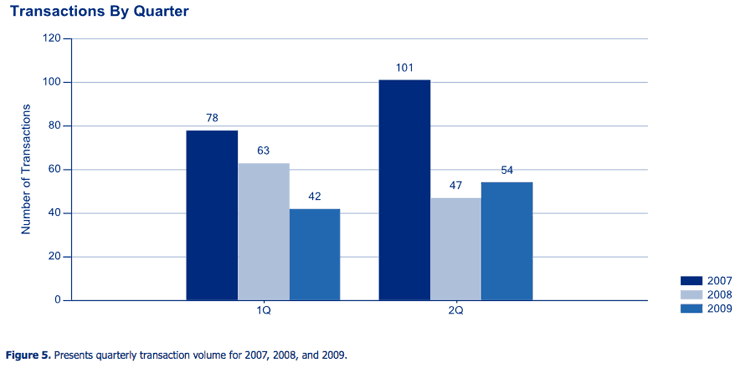