Berkery Noyes determined that nearly one-third of companies we observed have revenues of $4 million to $20 million. 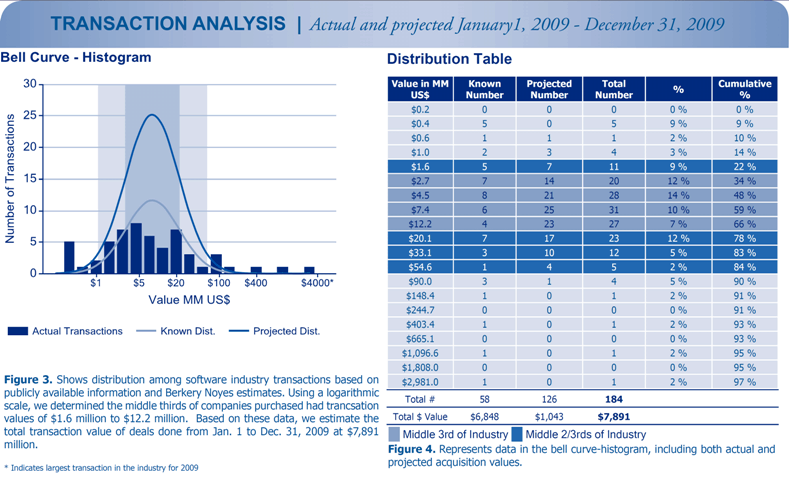 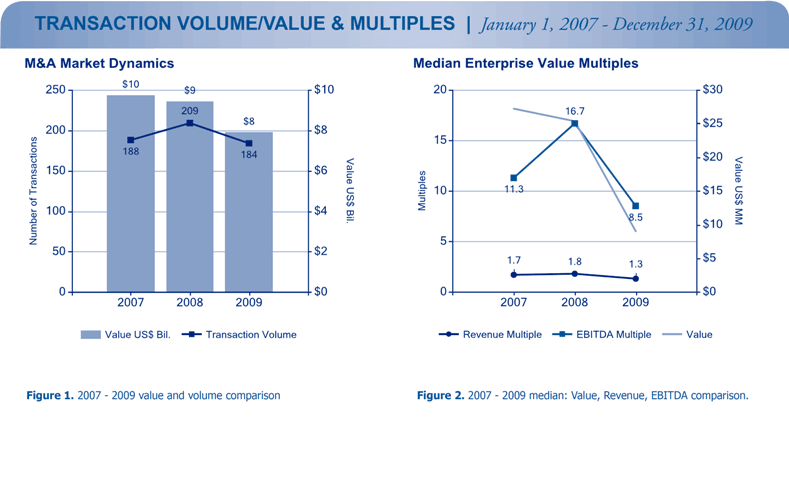 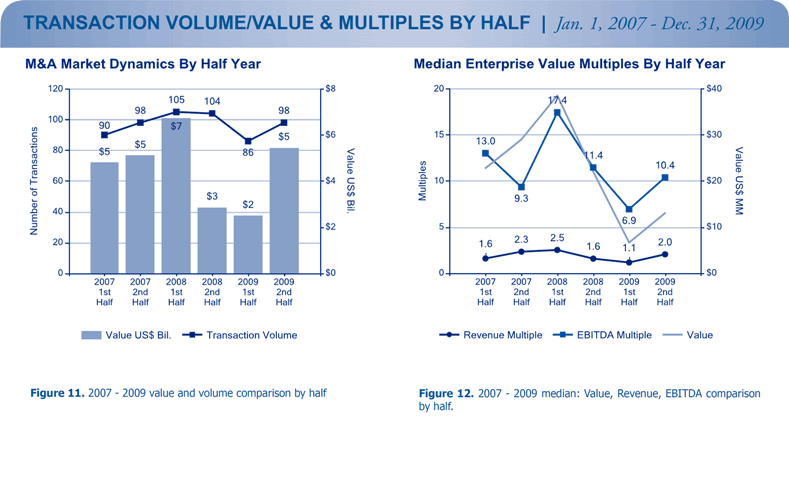 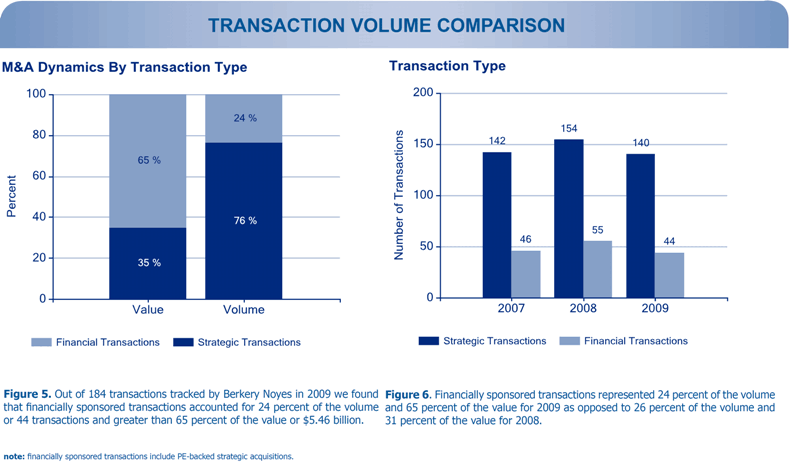 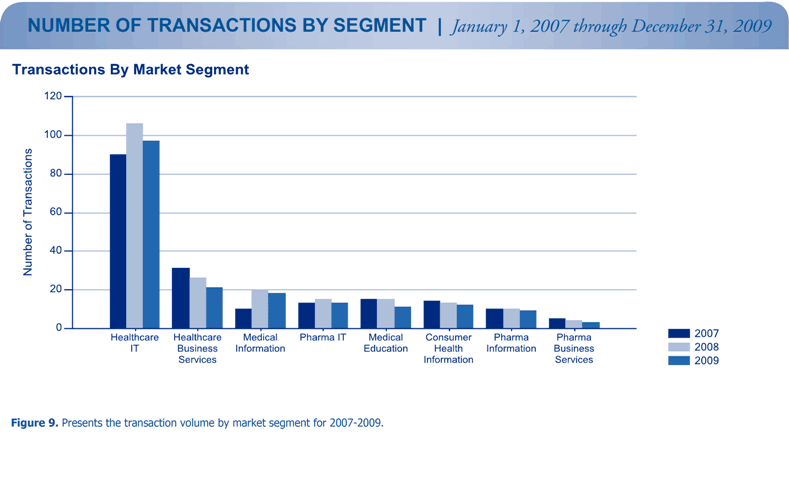 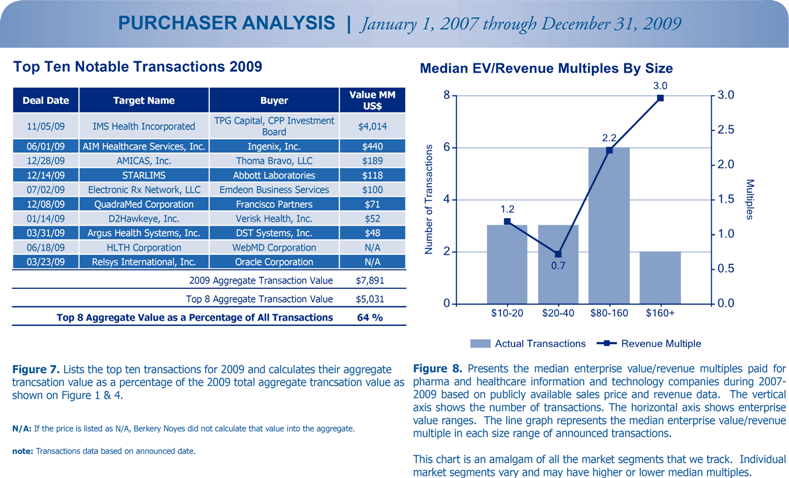