Berkery Noyes tracked 1,405 Financial Technology and Information transactions between 2016 and 2018, of which 328 disclosed financial terms, and calculated the aggregate value to be $106.36 billion. Based on known transaction values, we project values of 1,077 undisclosed transactions to be $19.32 billion, totaling $125.68 billion worth of transactions tracked over the past three years.

Disclosed median enterprise value multiples for all segments combined in this report during the last 36 months were 2.7x  revenue and 14.0x EBITDA.

The largest Financial Technology deal tracked by Berkery Noyes between 2016 and 2018 was a Blackstone Group led consortium’s announced acquisition of a 55 percent stake in Thomson Reuters Financial & Risk division for $11 billion in 2018. 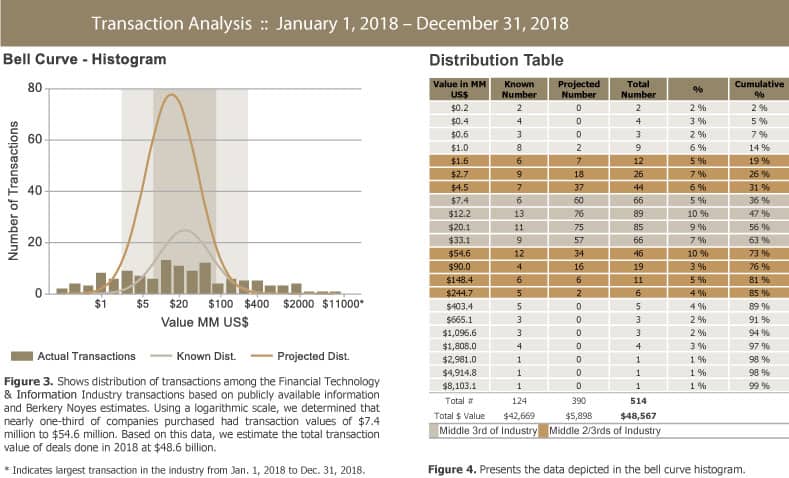 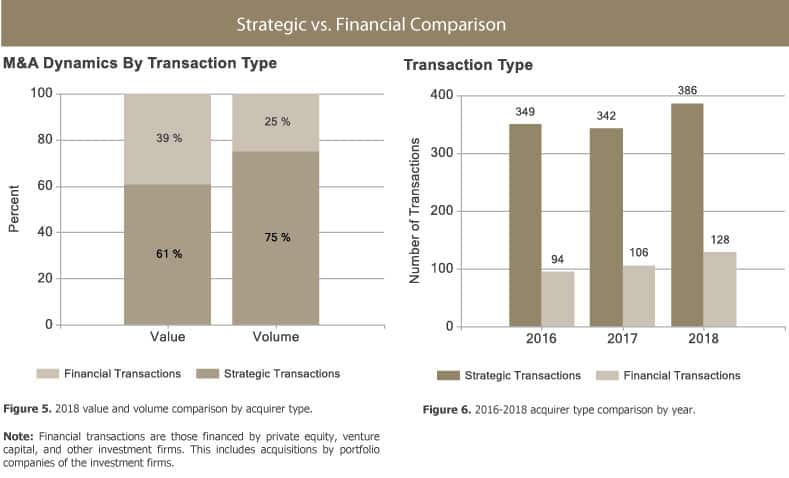 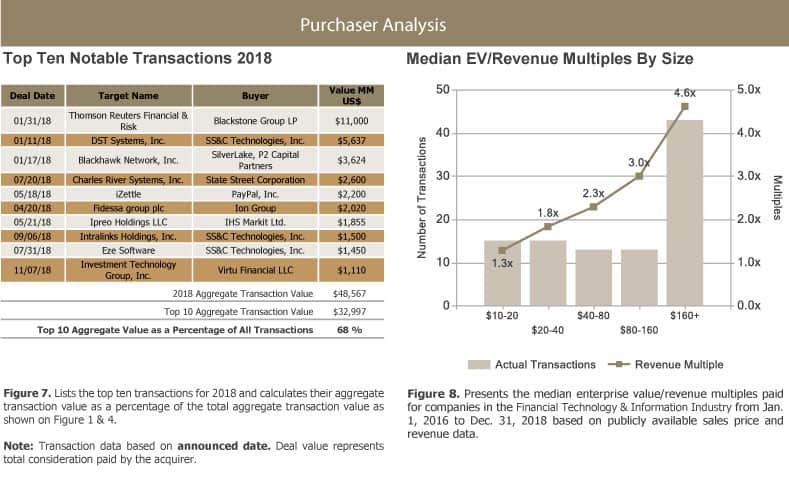 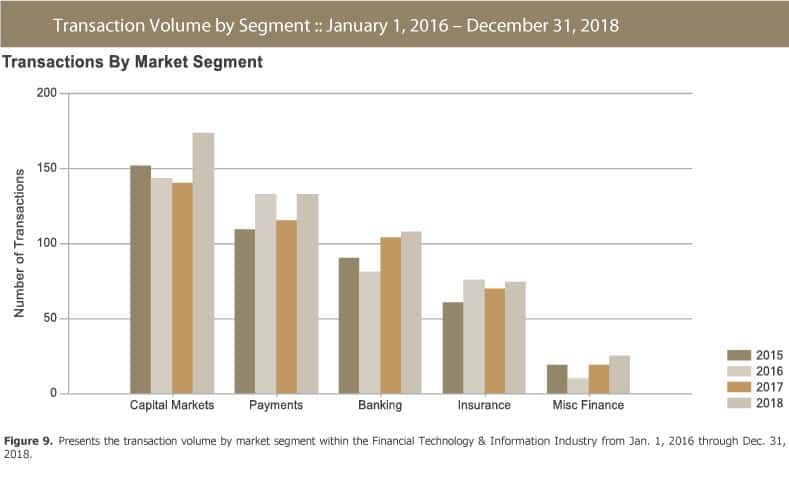 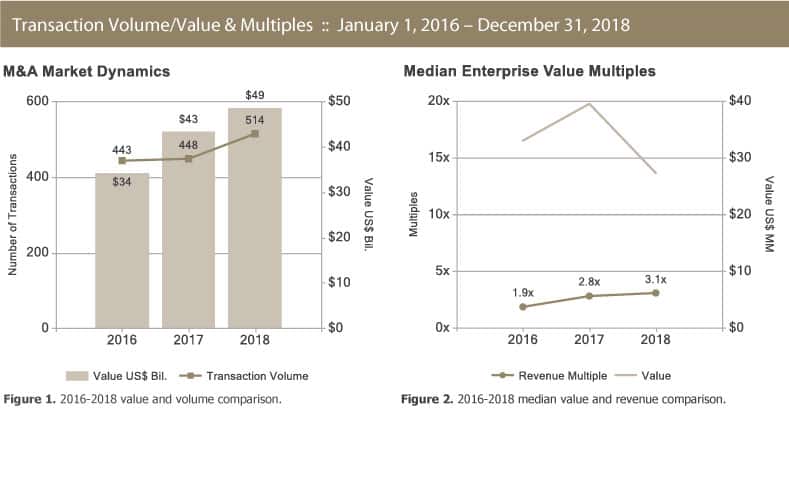