Disclosed median revenue multiple for all segments combined in this report in the last 30 months were 2.3x revenue and 12.1x EBITDA. 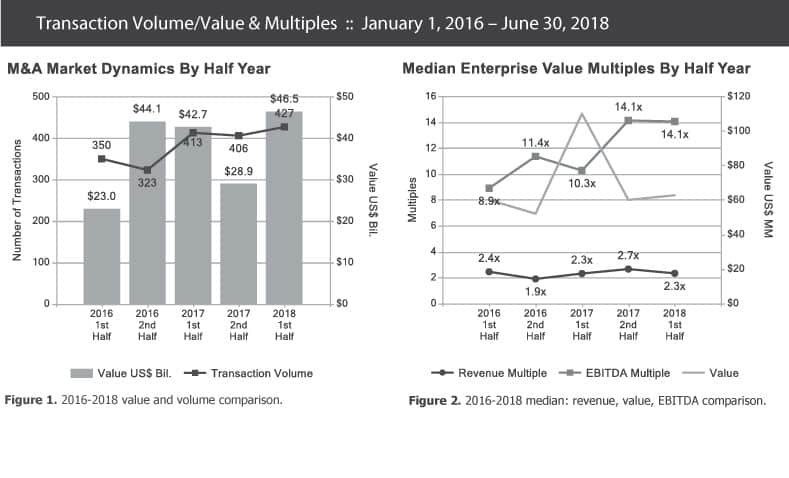 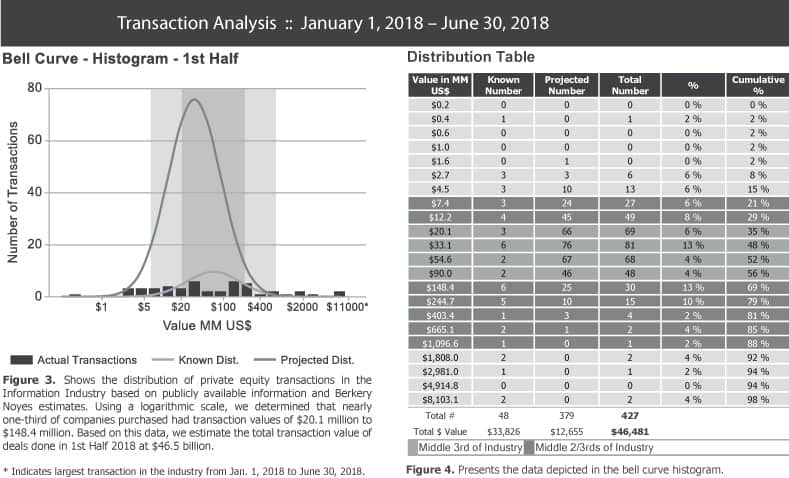 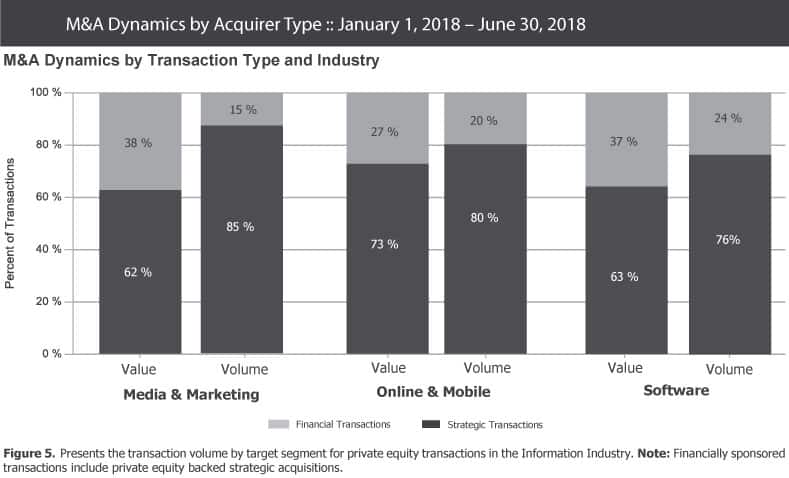 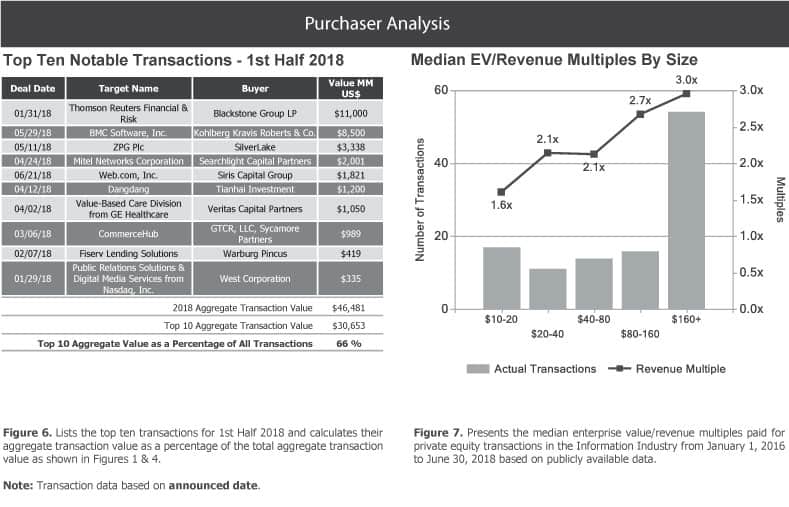 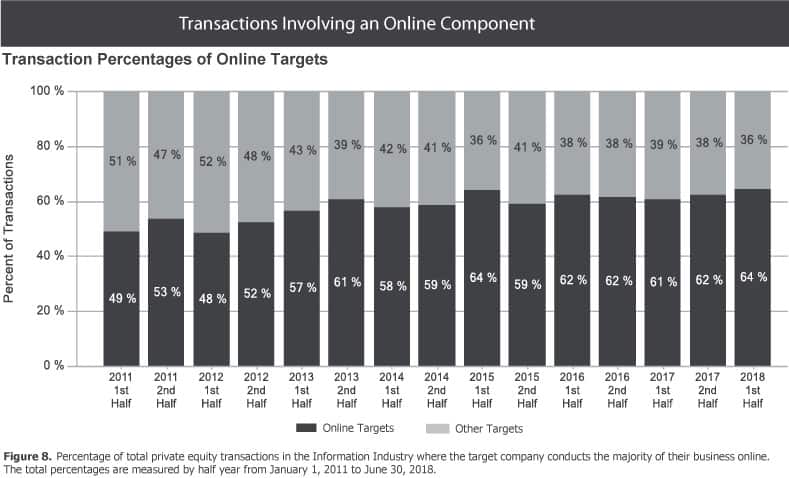