The largest transaction tracked by Berkery Noyes between 2009 and 1st Half 2011 was the acquisition of IMS Health Incorporated by TPG Capital and CPP Investment Board for $5 billion, which was announced in November of 2009. 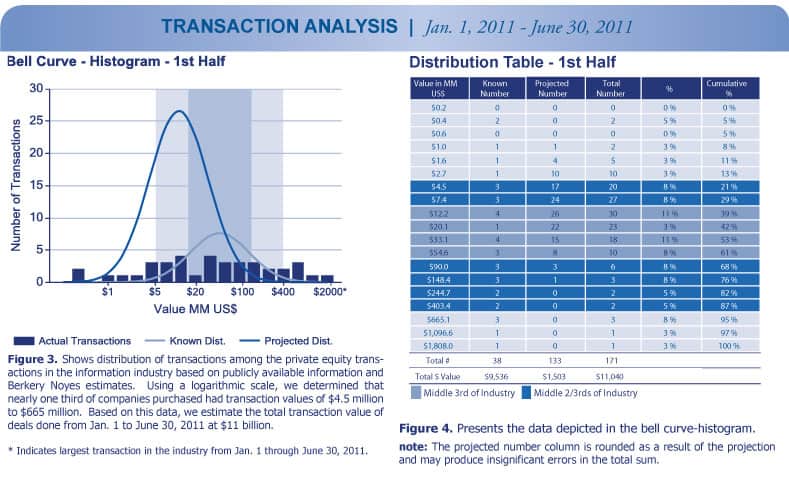 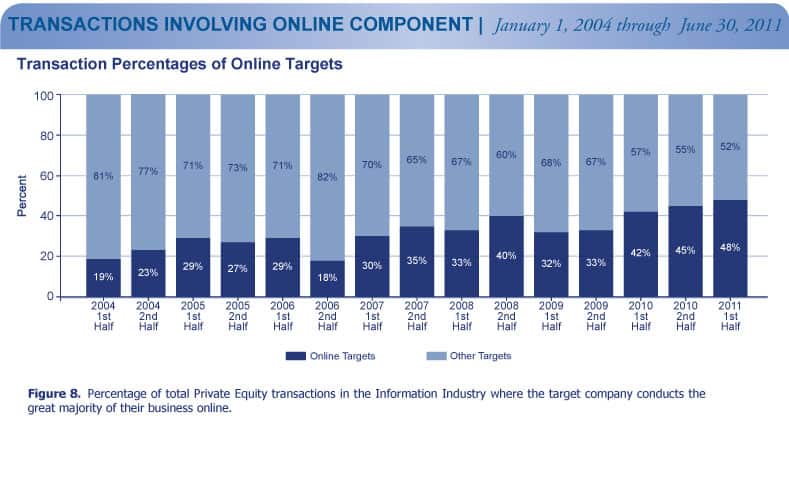 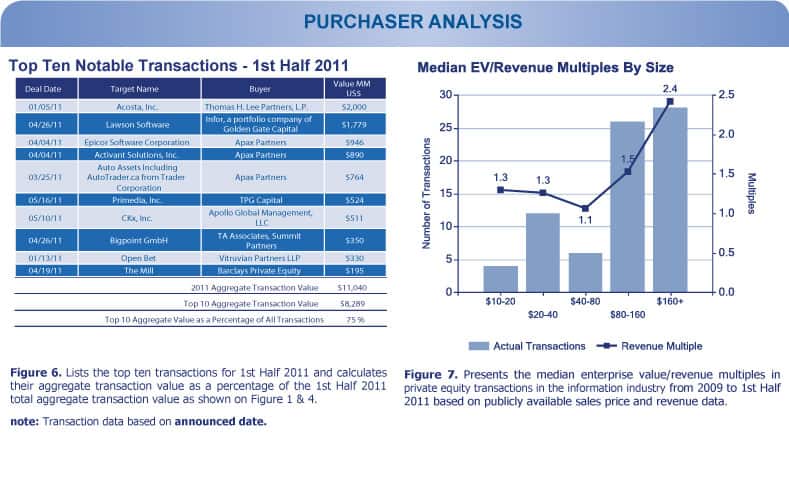 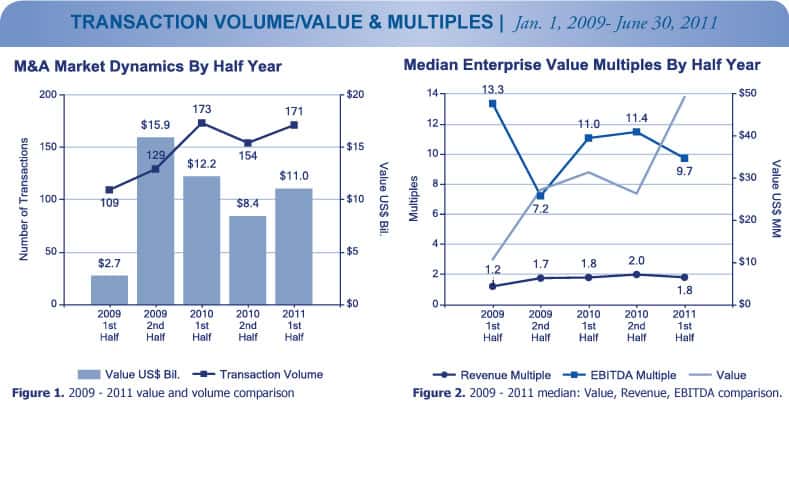 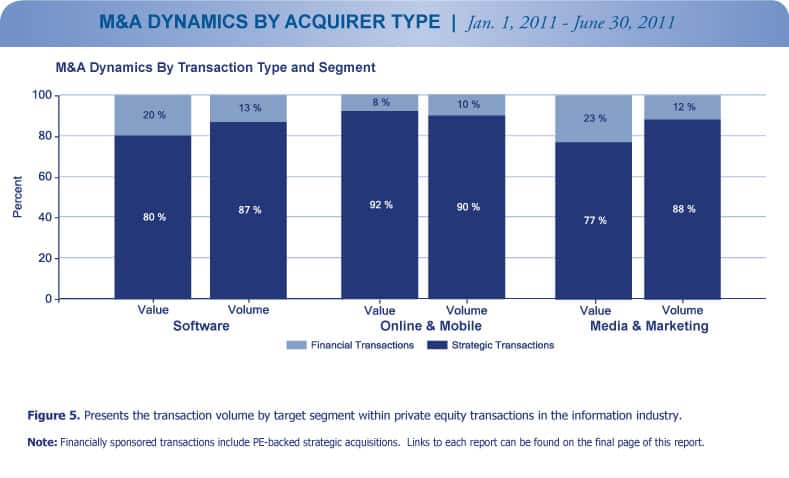